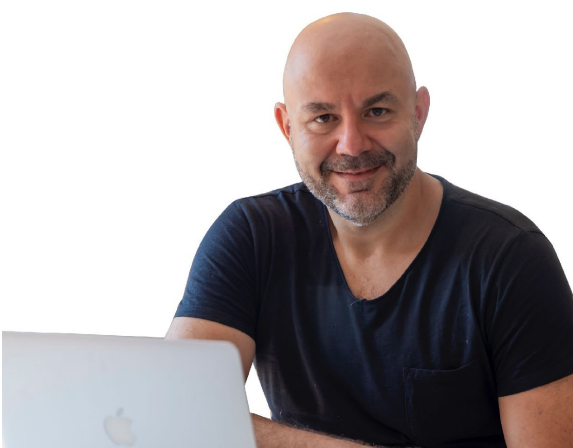 Mr Berberoglu is a second-generation hotelier whose father opened one of the first resorts in Antalya, Turkey in the 1970s. Mr Berberoglu graduated from the prestigious Ecole Hoteliere de Lausanne.